Perfect Your Audio With Behringer Mixer 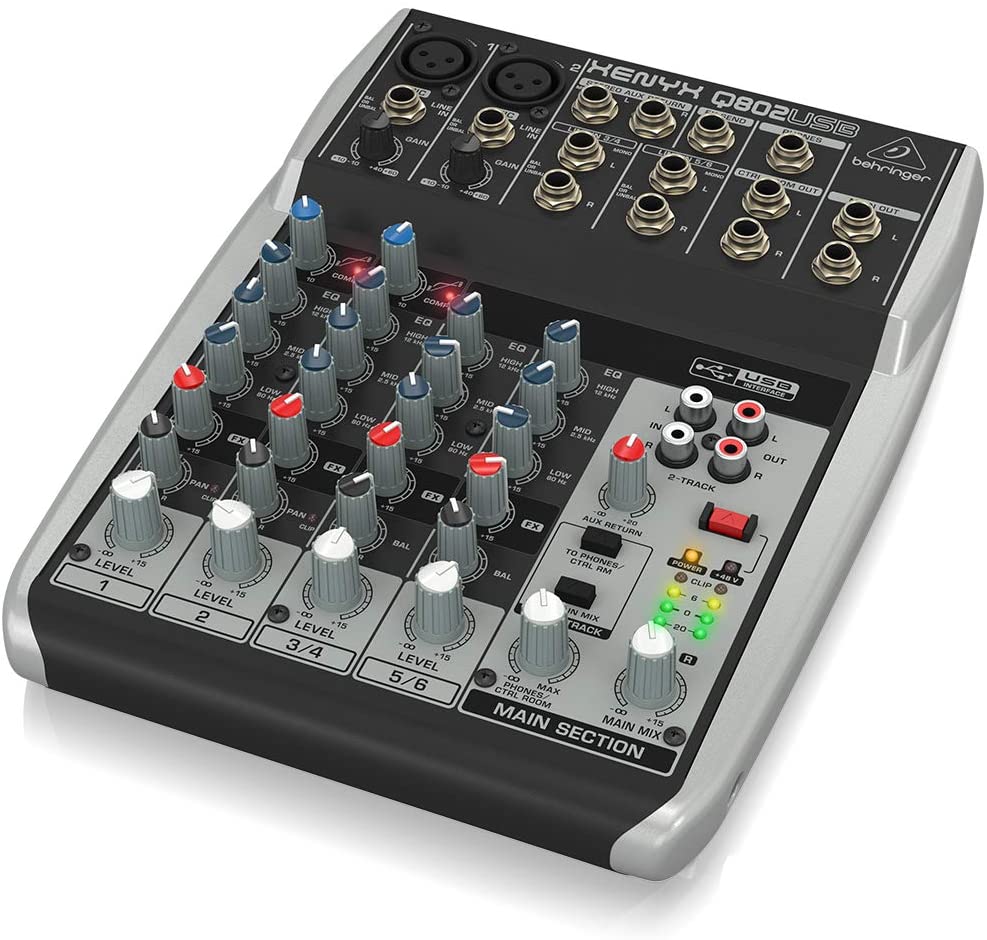 The last two weeks I’ve talked about a great microphone and some microphone accessories. Today we’ll continue on the audio theme with a mixing board. Yes, I’ll share an Amazon link for which I receive a very small commission. No, I didn’t get one for free.

At least a decade ago I bought a Behringer mixer very similar to the one I’m featuring today. There are a few minor differences between the two and one very important difference. The Behringer Xenyx Q802USB Mixer has a USB port on the back that allows you to plug it into a computer.

Why is the USB port a big deal? On the mixer I have, there are RCA outputs for left and right audio. Using an adapter, I can plug them into a microphone input on the computer. The downside is that connection is an analog connection that requires the extra adapter. Using the USB port allows the sound to go to the computer digitally. Is that one plug worth me buying a new mixer? I haven’t bought one yet though I am considering it.

One thing the mixer does not have is the ability to plug in a USB-based microphone. It does have dedicated microphone jacks that support both dynamic and condenser microphones (phantom power is included). You can control how the various levels are mixed for each input and the volume of each input. Then the finished product can be output via USB, RCA jacks and more.

Whether you are making music or mainly recording audio for digital content, this is a great little board!