Will Free Music Make You a True Fan?

I’ve done several posts about 1000 True Fans. Most recently it was in a post titled Another Look at 1000 True Fans. In those posts, I have often talked about a band that is a favorite of mine. Roger Clyne & the Peacemakers are a good example because they choose not to be with a major recording label and do most of their own promotion.

Yesterday I got an e-mail from the band. They want to expand their fan base and thought the best way was to give away free music. I was given a link to a page where you can download seven songs that give you a very good taste of their style. Yes, the download is absolutely free!

When I first heard about this, I thought they may be giving away some of their songs that aren’t so popular. All of the songs in the giveaway are songs they regularly play in concert and definitely songs I include in a playlist I’d create of their songs. Enjoy the free songs. If you like them, I’m sure the band is hoping you’ll purchase some more of their music. 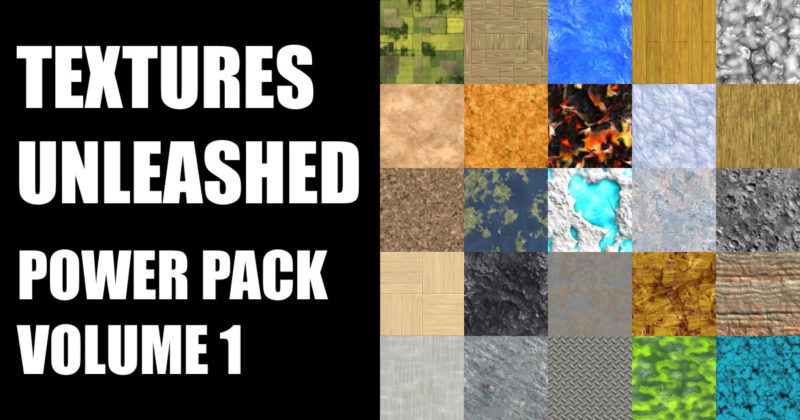